Oregon Soccer Club celebrated our 30th year hosting an annual tournament in 2019, with 135 teams playing 239 games in Oregon and Brooklyn across the three-day competition Sept 13-15.

This year's tournament featured teams from Oregon SC and 24 other clubs - including visitors from Illinois and Minnesota. Champions were crowned in nine boys divisions and six girls divisions.

Playing host to a tournament in our village is a great source of pride, and is a tradition made possible by the dedication of our volunteers and the Oregon community.

The Fall Fury is our club's largest annual fundraiser and helps us keep registration fees down, maintain fields and fund scholarships for children whose families need financial assistance to play soccer. It also provides opportunities for local groups to raise funds and benefits area businesses.

The tournament isn't successful without the generosity of our sponsors and volunteers. Please be sure to support our sponsors!

@OregonFroYo thanks for being a great sponsor! #yummy #yogurt #communitysupport #oregon https://t.co/fsnj1Kq1IG 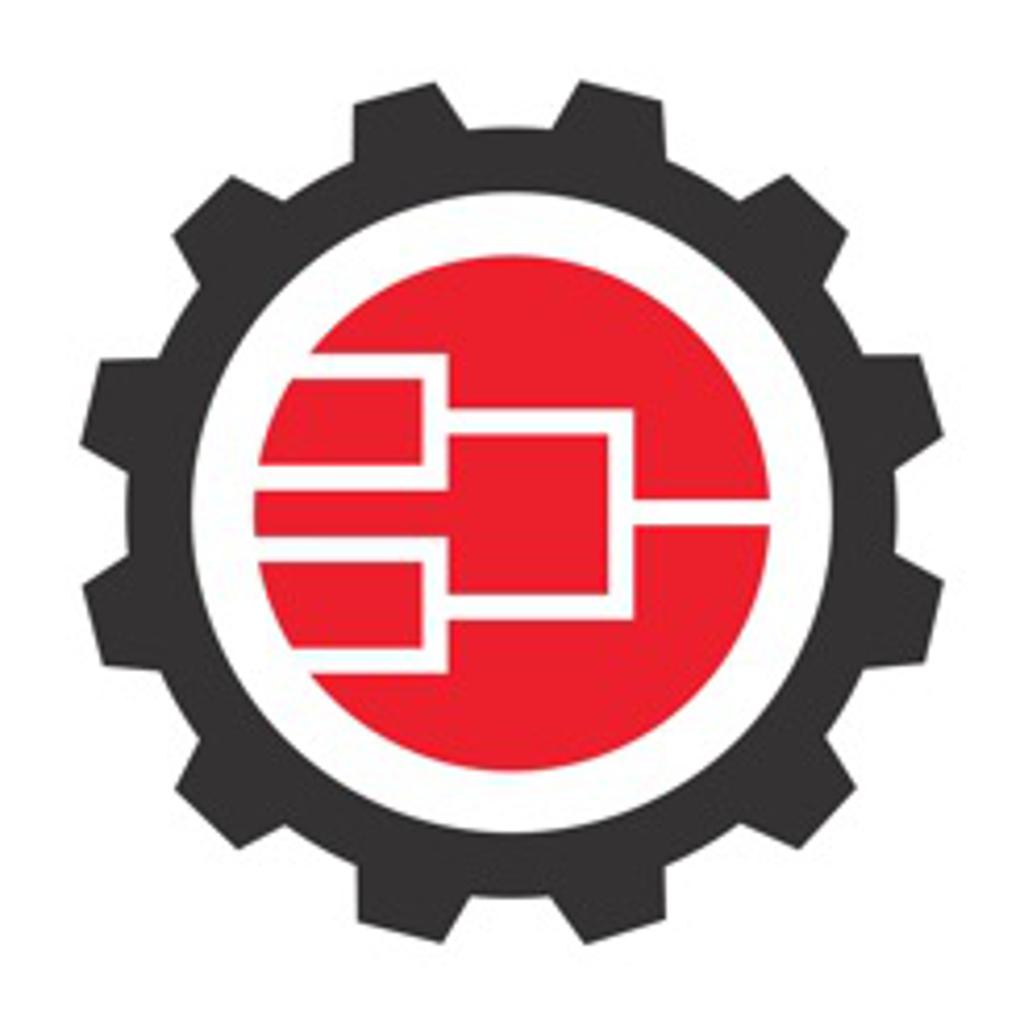 The check-in process for the Oregon Soccer Fall Fury is done online through SportsForms. Learn more